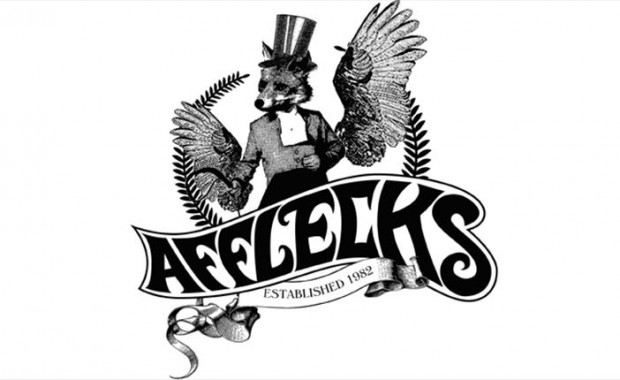 The birthplace of many a musical movement and culturally relevant artist over the years, Manchester continues to assert itself as one of the main alternative culture hubs in Britain to this very day. Alongside similarly culture-heavy towns such as Edinburgh and London, the Northern capital has traditionally been one of the most welcoming British cities for alternative movements and cultures, not only encouraging them but providing them with dedicated spaces in which to flourish and thrive.

As a result, the city is rife with places where those with an interest in alternative culture, media and lifestyles can indulge in a spot of shopping, attend musical and cultural events, or simply socialise with like-minded men and women with similar interests to their own. While perhaps not as 'visible' as some of the city's main social and cultural hubs, these venues and spaces are nonetheless not hard to find for someone who is aware of their existence, with most of them being dotted around the city centre. The lines below list only a few of many such examples scattered around town, so as to make fans of alternative culture aware of places to visit when staying in one of our hotels in Manchester. 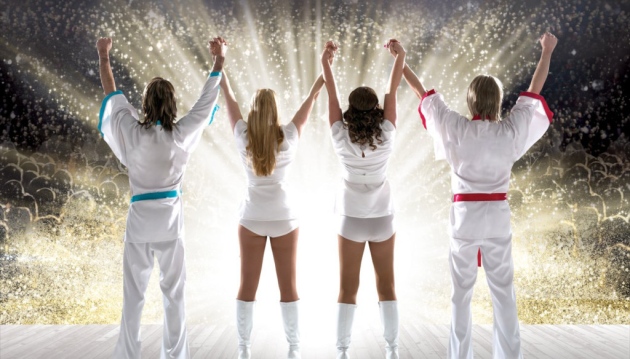 When it comes to alternative haunts in Manchester City Centre, perhaps the best known one is Affleck's Palace. Located just off the famous Northern Quarter, this shopping arcade treats those on the cultural fringe to three whole floors of independent shops and stalls, each chock-full of vintage, custom and alternative items to suit all tastes! From retro videogames to vinyl records, and from hand-produced artwork to music merchandise or vintage clothing, this one-of-a-kind shopping centre easily justifies its reputation as one of the main alternative culture hubs in the British Northwest!

What is best, Affleck's Palace is easily accessible from either of Britannia's hotels in Manchester City Centre. The building which houses it is located, quite literally, next to Sacha's Hotel, and it is less than a five minute walk from there to the Britannia Hotel Manchester in Piccadilly Gardens. With such close proximity to both our city centre hotels, and so much to see, do and discover for fans of fringe culture, there is absolutely no excuse why this unique shopping arcade should not be a pilgrimage spot for alternative souls staying in one of our hotels in Manchester! 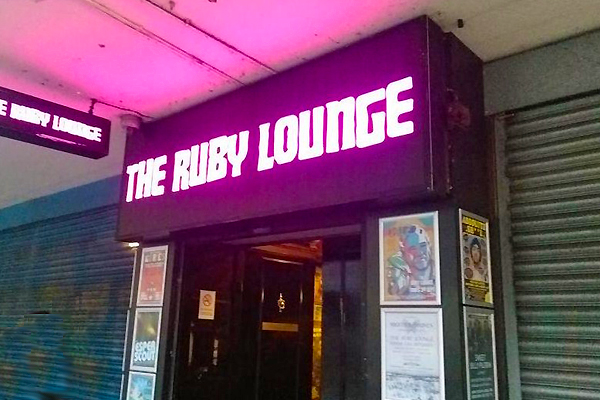 What Affleck's Palace is to fashion and culture, the Ruby Lounge is to music and entertainment. Nestled away inconspicuously in the middle of a row of shops just off Market Street, this space is nevertheless well-known by local music enthusiasts as one of the best places to go to see up-and-coming, alternative and independent musical acts. A historic part of Manchester's alternative music and clubbing scene, the Lounge is almost certain to have something going on, regardless of day of the week or time of the year. Whether it be a promising local band, a veteran act of the independent circuit, or simply a themed club night, fans of alternative, independent and fringe music and culture cannot go wrong with a visit to this intimate, historic Manchester venue!

Much like Affleck's Palace, the Ruby Lounge sits within walking distance of both our hotels in Manchester City Centre. Guests staying at Sacha's Hotel will need do no more than walk down the road to get to this personable venue, while those staying at the Britannia Hotel Manchester in Piccadilly Gardens will find the space to be a short, five to ten minute walk away. Again as with Affleck's Palace, this space is central enough as to almost demand a visit, and is a great venue in which to start or end a night out in Manchester's Northern Quarter! 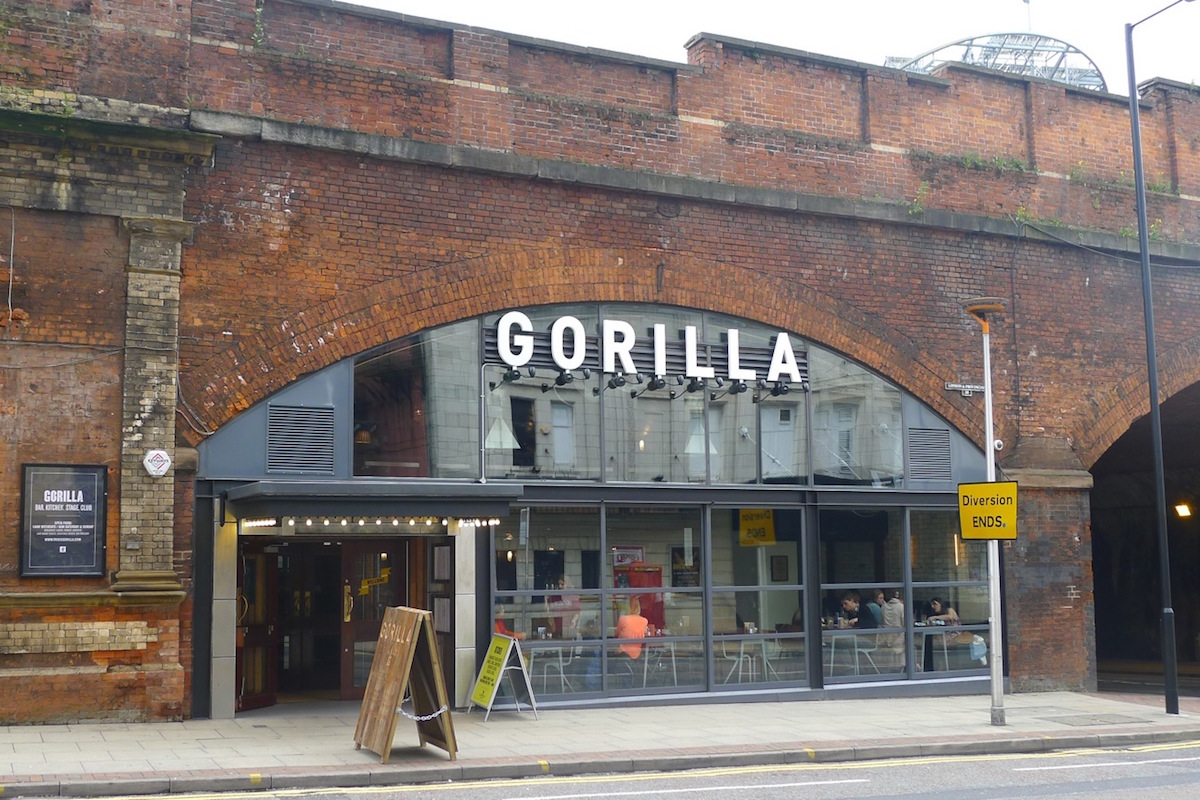 The Ruby Lounge is far from the only venue for alternative live music in Manchester; located a little further afield, close to the O2 Ritz, Gorilla is just as well-known and revered within the Manchester gig scene as its town-centre counterpart, and just as sure to provide a great evening's entertainment for fans of fringe and independent music.

Doubling as a restaurant and eatery during the day, it is however at night that Gorilla truly comes into its own, with some alternative band or another usually ready to take to the stage and treat attendees to some quality tunes.

While not as accessible from either of our city centre hotels as other venues on this list, Gorilla is nevertheless well worth the short bus ride to visit, especially if there happens to be a band on! 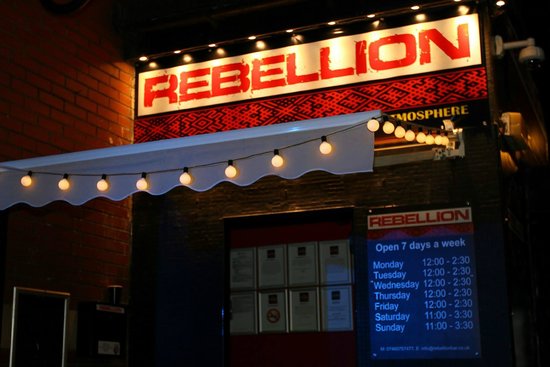 Located only a few yards from Gorilla, opposite Castlefield Shopping Centre, the last in the triumvirate of great independent live venues in Manchester caters to a heavier-minded audience than either of its counterparts, specialising in rock, punk and metal music. Rebellion Bar is, along with the nearby Grand Central pub, the main meeting hub for Manchester-based headbangers, and regularly boasts live performances by underground bands and themed nights dedicated to a single sub-genre within the vast heavy rock landscape.

Much like with Gorilla, getting to Rebellion would require a roughly 20 minute walk from our Britannia Manchester hotel, or a short bus ride from Piccadilly Gardens for those staying in Sacha's; however, as with the former, it is well worth the trip for fans of heavy music passing by or staying in Manchester! 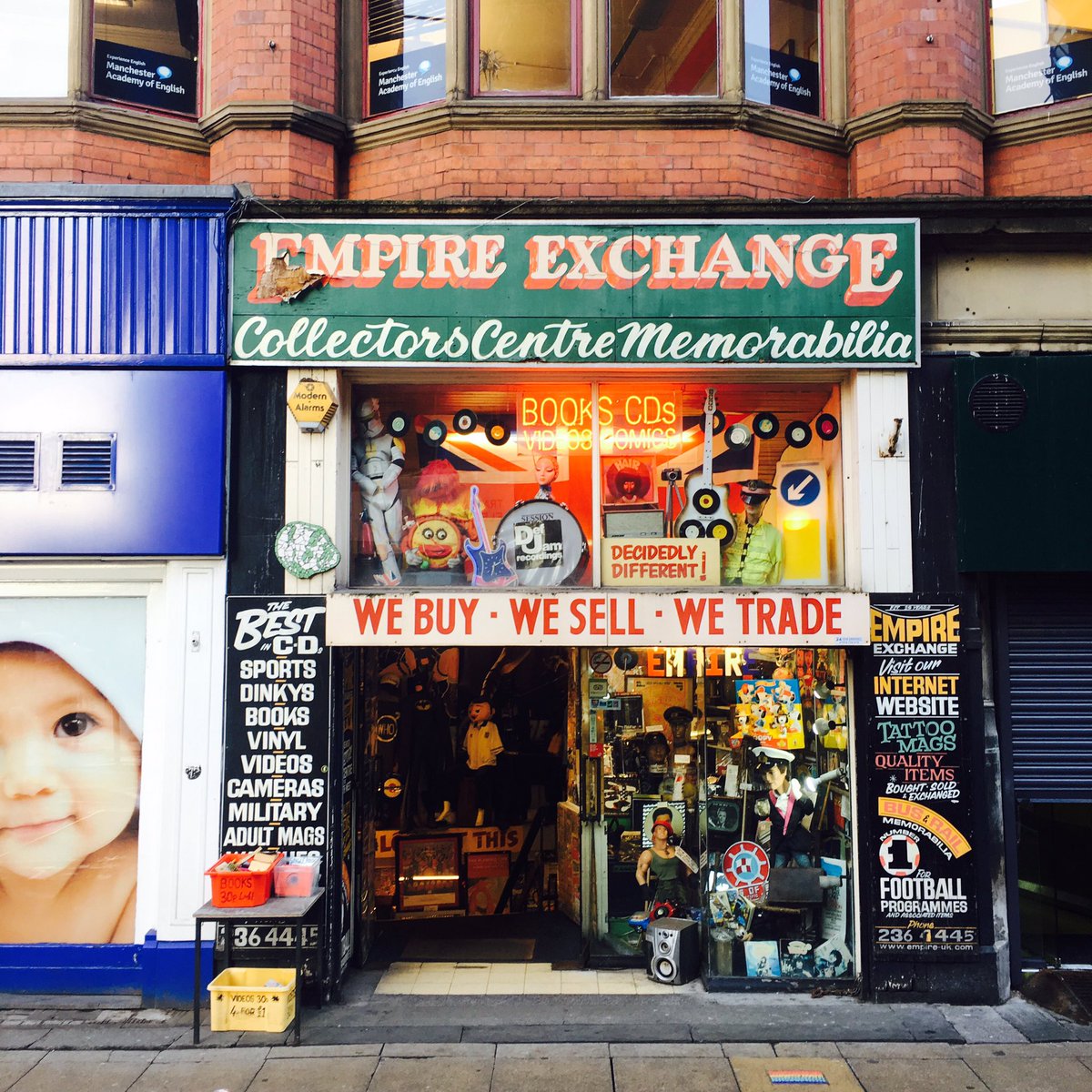 Vintage or fringe-culture-related items and collectibles tend to be among the most unique and appealing – and alternative aficionados will find Central Manchester's Empire Exchange to be the perfect place to find their next piece of memorabilia! Filled literally wall to wall with collectibles and vintage articles relating to music, sci-fi, literature and pop culture in general, this basement shop off Piccadilly Gardens is a mandatory place of pilgrimage for enthusiasts of all things fringe and alternative!

Much like the other venues and shops broached in this article, Empire Exchange is within walking distance of both our main hotels in Manchester. This time, it is those staying at the Britannia Manchester who are the most benefited, as this shop is just down the road from the hotel; those who prefer Sacha's, however, will find Empire Exchange is located no more than a five-minute walk away, making for an easily accessible and absolutely unmissable stop when out shopping in the city centre!

The five spots detailed above are only the most instantly recognisable among the many catering to alternative and fringe culture in Manchester. Whether it be live venues such as the Deaf Institute, comic book shops such as Forbidden Planet, or vinyl record specialists such as Vinyl Exchange, the town centre has much to offer those on the fringes of the mainstream, regardless of their area of interest. What is best, either of our hotels in Manchester City Centre offers easy access to most of these locations, making them the perfect home base for alternative aficionados visiting the city!